UPDATE / Tina and Her Pony at The Royale

June 10, 2019
I just wanted to update everyone. I'm still doing interviews, and have just been on hiatus. They will be few and far between though. Feel free to reach out at bisbeelive@gmail.com.

Tina and Her Pony, a great Americana/Folk band based in Asheville, NC, will be in Bisbee on July 18th, at the Royale. I'll be sitting down with them most likely to do a long-form interview to talk about Asheville and what they've been up to since I last saw them, which was when I opened up for Tina and Her Pony in Phoenix years back, while I was still playing under the name Ancillary Atoms. So, make sure to subscribe to the podcast so you don't miss the interview once I drop it. Here is a video and some links.

Tina and Her Pony 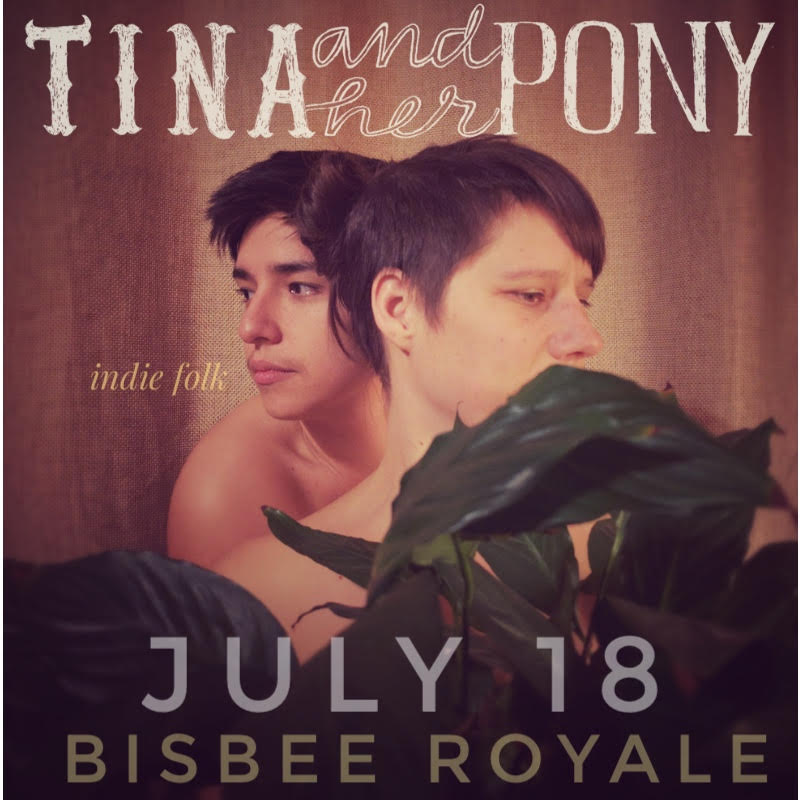 Popular posts from this blog

June 16, 2018
Happy Father's Day! This is my first interview at the new Red Mountain Property Studio, at the base of the Mule Mountains here in lovely, Bisbee, Arizona. This week, I sat down with my father! David Butler, who is recording right now under the band name Kozmic Karma. I've included some links to his music on the blog page. It was a blast to talk about his journey with music over the years. We come from a multi-generational family of musicians. What deep, personal stories will we tell? Listen to find out! I've included some pictures of the new property as well. Thanks for your support! Here are the lyrics to 'Keep Your Dreams Alive': Do you get the feeling you've been here before? We live more than one life of that I'm sure And when you find that you've got a second chance You want to make the most of your past 'Cause everyone gets lost along the way Going through the motions day by day Sometimes we need to be alone To try to fi
1 comment
Read more

July 21, 2018
I've been enjoying the monsoon rains here. My ocotillos are looking thick and beautiful. The creosote bushes are pungent and keep me up at night, simply because I don't want to stop smelling them! I'm sure in my dream state I have incorporated the smell as well, though. It doesn't last long here in the desert, and I'm soaking it in. All of this to say that I have no interview this week. If I could interview the ocotillos and creosote bushes, I would. Here is a passage from Abdi Nor Iftin's book, Call Me American. I'm posting the flyer here as well, for his upcoming book tour dates here in Southern Arizona. I pose a question at the end of this short episode. Maybe you can send me your thoughts, at bisbeelive@gmail.com Bisbeens N Rice Bisbee Books and Music Full Resolution Flyer GoFundMe Page PODCAST LINK
1 comment
Read more

May 12, 2018
This month I sat down with Leigh Lesho, a recording artist based out of Tucson. We talked about the songwriting process, her work as a yoga coach and how that ties into her experiences with softball, equine therapy for people who fall on the autism spectrum, and so much more. This is the uncut version, recorded in the KBRP studio, with the broadcast version being released on May 13th, 2018. Leigh and her work can be found at  https://www.leighlesho.com/ PODCAST LINK
1 comment
Read more